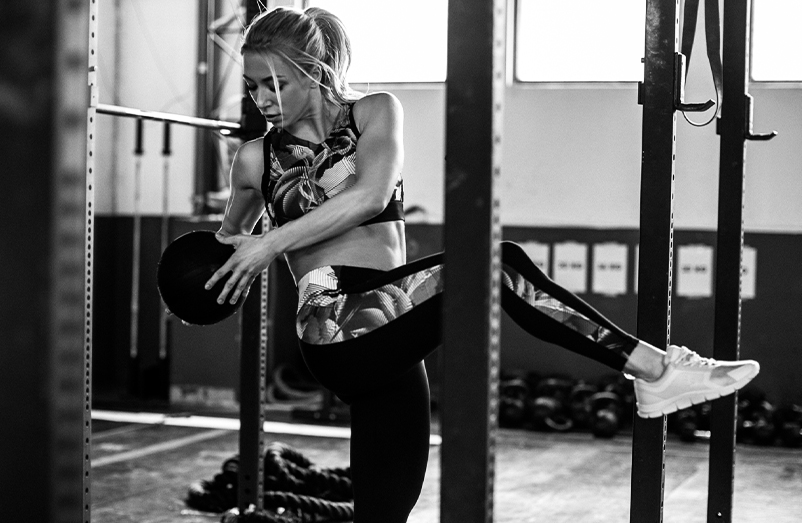 Champion is an American brand of sports apparel. In the first decades of its existence, the brand’s products were worn by professional players.

Champion is an American brand of sports apparel. In the first decades of its existence, the brand’s products were worn by NBA players, NFL athletes and the Olympic basketball team. The best American Dream Team of all times, according to the popular opinion, comprised of Michael Jordan, Magic Johnson, Charles Barkley, Larry Bird and Patrick Ewing wore Champion’s jerseys when they won the gold Olympic medal at the Barcelona games in 1992. That’s when the brand started expanding outside the American market and secured its place as one of the best-known sports apparel manufacturers in Europe, as well.

In the seventies, Champion began its penetration into the “street scene”.

Athletes, skaters, hip hop producers but also hard-core punk bands reintroduced the brand in all its glory to the Millenials. Today’s design still uses the ostentatious and striking logo, while the clothes have kept the level of comfort it is known for. Today, this is a favorite brand for everyday outfits of the youth and all those who love fashion. The ultra-modern design of Champion’s apparel made this brand the brand of choice of many generations. 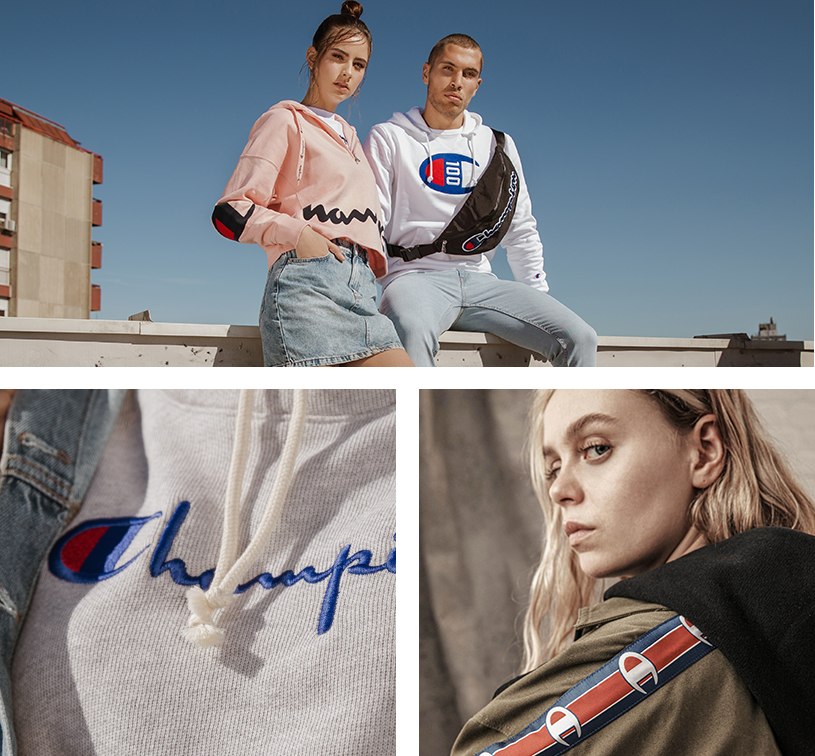