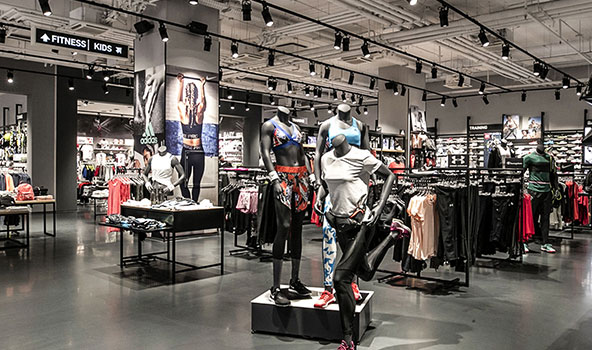 The first sneaker festival in Serbia and the largest in the region - Sneakerville powered by Buzz & Tike was held on Sunday, 13 October at the Belgrade Harbour. The entry line was formed much before 11 am, when the gates officially opened; by the time they closed at 11 pm, the number of visitors reached over twenty thousand. The city center relocated to the Belgrade Harbor that day, while the BUZZ stand was buzzing with visitors the entire day.

Sports shoes and Parisian Chic, complemented by the legendary legacy of Karl Lagerfeld were perfectly melded in a new, exclusive line by Puma. This gave rise to the PUMA x KARL LAGERFELD collection where sports models were enhanced with some of the haute couture elements, while classical silhouettes were given a modern, even more luxurious look.

Napapirji is one of the premium casual-wear brands which was originally producer of travel bags but over the years it has developed in one of the leading lifestyle street brands on the market.

In January 2021, it was announced that adidas Originals was entering a new era - an era of environmental awareness. That’s why Stan Smith sneakers got a new look, with one goal - to help end plastic waste.